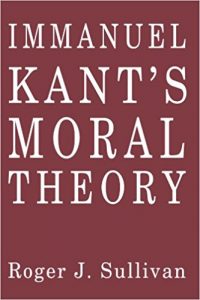 This comprehensive, lucid, and systematic commentary on Kant’s practical (or moral) philosophy is sure to become a standard reference work. Kant is arguably the most important moral philosopher of the modern period, yet, prior to this detailed study, there have been no attempts to treat all of his work in this area in a single volume. Using as nontechnical a language as possible, the author offers a detailed, authoritative account of Kant’s moral philosophy, including his ethical theory, his philosophy of history, his political philosophy, his philosophy of religion, and his philosophy of education. He also demonstrates the historical, Kantian origins of such important notions as “autonomy,” “respect for others,” “rights,” and “duties.”